A is for Application, B is for BeagleBoard, C is for Crikey this is a bit tenuous! Pic_Index is an application developed by John Williams to generate a thumbnail index… Read more »

Jan-Jaap van der Geer has released the latest version of DirSync, an application that allows two directory structures to be compared visually, enabling you to filter the differences you see… Read more »

Christopher Martin has announced the availability of version 1.20 of FFmpeg and FFplay. FFmpeg is a versatile, open-source, multi-platform video and audio conversion system and FFplay is a very simple… Read more »

Posting to the ARMini support mailing list, user Ross McGuiness asked a little over a week ago about the application JCut, and whether there was any chance of it being… Read more »

David Higton reported on the RISC OS Open forums that at the Southamton Acorn Users Group meeting on 14th June, to which he took his BeagleBoard for the purposes of… Read more » 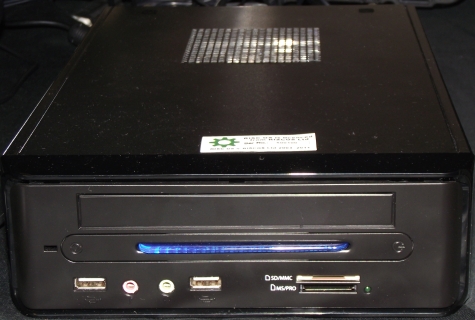